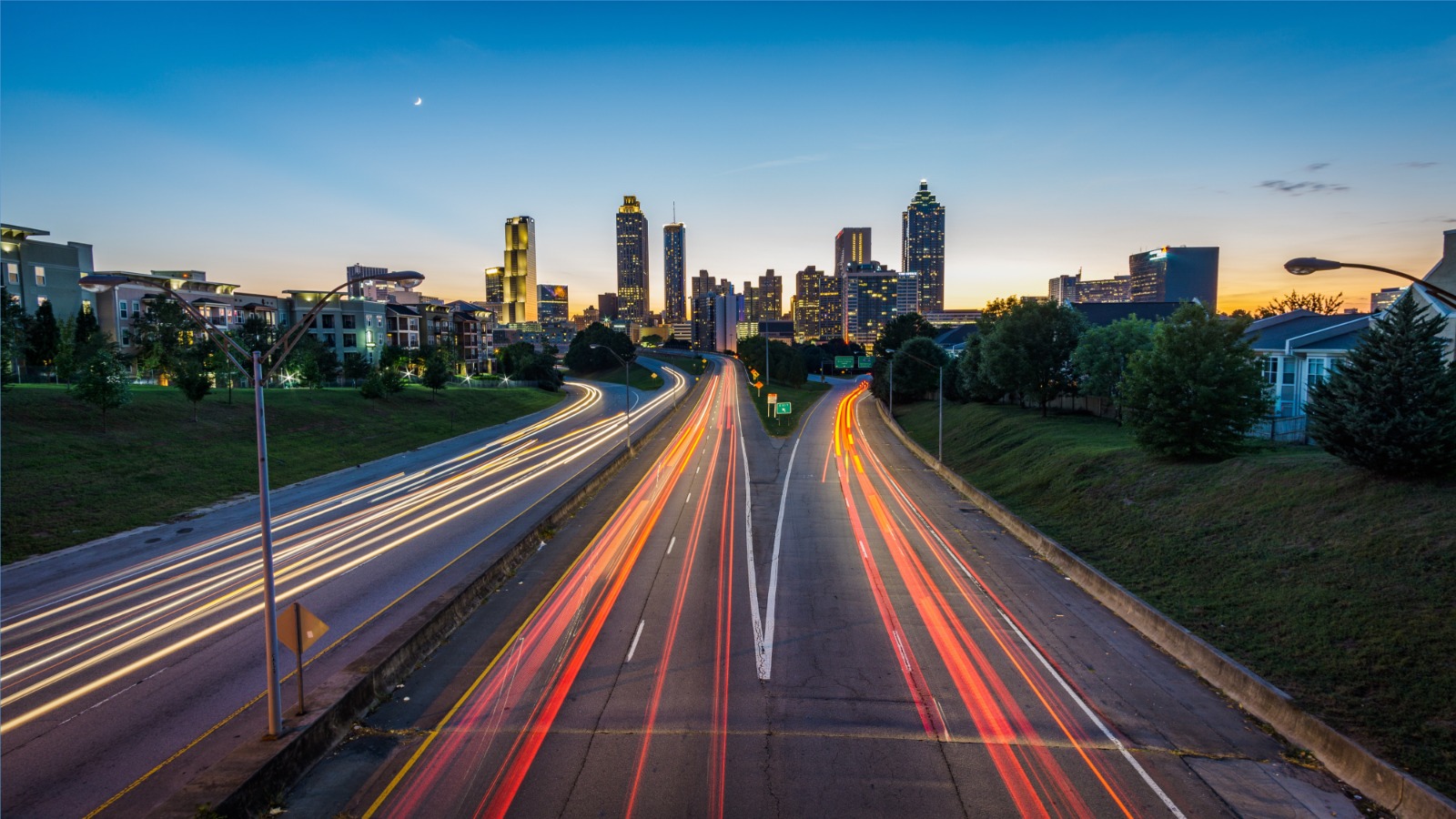 On July 1, 2016 Niftie began. It was the beginning of two years of research and development.  Continual growth, sifting, sorting and understanding. Research takes time and has a plethora of forms.  There were no straight lines to success in the very early days.  We worked hard to build and map a pathway.  By January in 2018, we had uncovered a model, and the technology platform which would enable us to scale.  The real issue was that we needed scale in every sense of the word.  Australia is a big place with a small population - not the best environment for a product solving congestion.  Sure Sydney and Melbourne suffer from congestion, but not to scale.  There are pockets of problems where a small scale operation was welcomed and wanted. But the world is a big place, congestion at scale is easy to find when you start looking.

Mathematically speaking, congestion is people divided by land mass, where the number of people outweighs the size of the land.  Once we realised this in its simplest form, there was really only one solution.  Look to Asia.It was this uncovering of global problems which really shaped what was to come.  We became very interested in macroeconomics in Asian markets which didn’t surprise but definitely  encouraged. Emerging markets in Asia are growing fast.  For example between 2012 and 2019, the Philippines had experienced a rate of growth (GDP) over 6% for each year.  Along with this growth were the clearly visible signs of that growth’s hidden negative impact.We took our first discovery calls in 2019, in the NCR (Philippines National Capital Region).  Before I came to learn about the Philippines I knew this as Manila - but it is much more.  For those who don’t know, the NCR is made up of 16 cities, of which only one is Manila.  It is spread out over ~620 square kilometres, with a population of 13.5 Million (2020).  These numbers make it the 5th most populated city in the world.  In those early meetings, the response was entirely different to the experience in Australia.  Traffic and congestion in general, is part of the national consciousness.  People instantly understood why we were there.  They just wanted to know the solution.  How could it be that such a small operation could impact in this area?We heard stories first hand of people travelling 3 or 4 hours each way to and from work.  These commuters would try to sleep in their lunch hour so that they could still be productive in the last few hours of their shift.The proliferation of dormitories - a shared accommodation solution for those workers who lived in the provinces - was a growing industry unto itself.  What really blew me away was the relative short distance between their family home and work.  In some instances no more than 30 kms.

Then I tried to catch a cab in rush hour.

I had heard the stories, but it is not until you immerse yourself in the reality that you start to understand.  The financial growth was a wonderful thing as the number of  people with careers was exploding.  Opportunity was within reach - but the reality of what staff had to accept as necessary was enormous.I was in Manila the day that Covid arrived.  There had been murmurings.  Flying in each week the cabbie would ask where I was coming from, inquisitive about my health and the departure point of my flight.  But then something odd happened.  I was having a meeting over coffee in a venue overlooking the Legazpi Active Park when something amazing happened.  All of the people simply vanished.  Footpaths and roads which naturally team with people were almost instantly empty.  I only noticed, because suddenly the noise simply disappeared.  I looked up from one moment to the next and it was eerily quiet and suddenly devoid of people.  A decree from the Palace had been sent out, and a friend rushed into the coffee shop to show me.  I literally had 48 hours to exit before the airport would close.

Almost two years have passed since that day.  In the blink of an eye it is almost 2022.  We sat on the side lines for most of 2020.  Taking meetings to build relationships that we knew would take years to realise benefit.  It is great to be part of the conversation about what happens next.  Working in Asia, I have been struck by the sense of optimism and positivity.  As the world becomes more cautiously optimistic as each day passes about the time after Covid-19, Niftie is looking to engage in the design of transport for a new decade.